Fulcrum Biometrics, Incorporated in Texas, USA, was founded in late 2002 by a group of entrepreneurs led by the company’s current President and CEO, Mr. Ken Nosker. Prior to founding Fulcrum, Ken was one of the biometric payment pioneers at Indivos Corporation (PaybyTouch.com) where he led the development, deployment, and management of Pay-by-Touch (SM), the world’s first fully biometric-based payment system.

To achieve their strategy for global reach, in January of 2009 Fulcrum opened its first international systems development, sales and distribution office in the city of Gurgaon, some 20 kilometres South-West of New Delhi, serving India and surrounding territories. 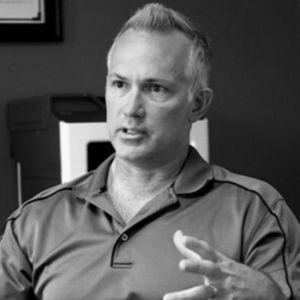 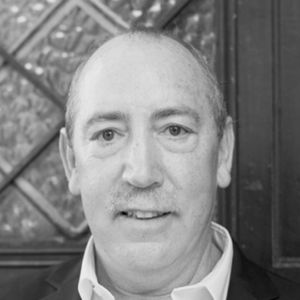 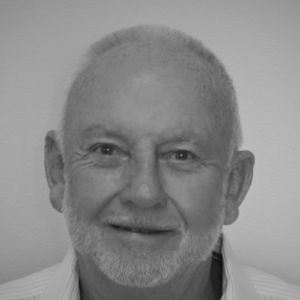 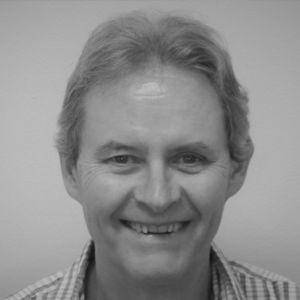 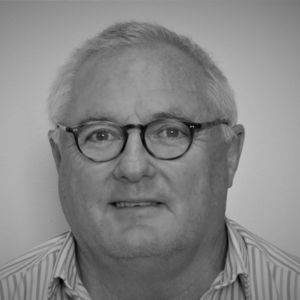 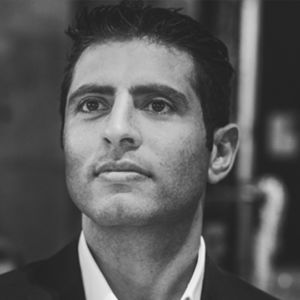 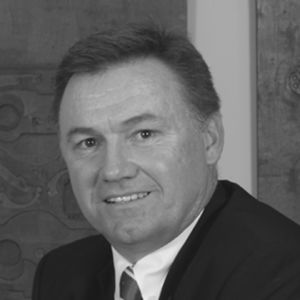 Fulcrum’s core belief is that companies should act as good citizens of the world which we all share and should pay special attention to give back to the countries and communities in which they have a physical presence. The mission of our employees will be to deliver on this principle.

As biometric identification intersects with the rapidly growing global security challenges, Fulcrum will continue to enable its clients to realise the full benefits of practically applying this powerful technology.

Fulcrum Biometrics Framework (FbF®) products are a suite of tools that simplify the inclusion of biometrics into any new or existing mobile, desktop, or web-based application. With FbF tools, you have everything you need to biometrically link a physical person to their records in your database or application. By choosing to work with the FbF tools instead of low-level SDK’s, your time can be spent focused:

Fulcrum’s core belief is that companies should act as good citizens of the world which we all share and should pay special attention to give back to the countries and communities in which they have a physical presence. The mission of our employees will be to deliver on this principle.

This website uses cookies to improve your experience while you navigate through the website. Out of these, the cookies that are categorized as necessary are stored on your browser as they are essential for the working of basic functionalities of the website. We also use third-party cookies that help us analyze and understand how you use this website. These cookies will be stored in your browser only with your consent. You also have the option to opt-out of these cookies. But opting out of some of these cookies may affect your browsing experience.
Necessary Always Enabled
Necessary cookies are absolutely essential for the website to function properly. These cookies ensure basic functionalities and security features of the website, anonymously.
Functional
Functional cookies help to perform certain functionalities like sharing the content of the website on social media platforms, collect feedbacks, and other third-party features.
Performance
Performance cookies are used to understand and analyze the key performance indexes of the website which helps in delivering a better user experience for the visitors.
Analytics
Analytical cookies are used to understand how visitors interact with the website. These cookies help provide information on metrics the number of visitors, bounce rate, traffic source, etc.
Advertisement
Advertisement cookies are used to provide visitors with relevant ads and marketing campaigns. These cookies track visitors across websites and collect information to provide customized ads.
Others
Other uncategorized cookies are those that are being analyzed and have not been classified into a category as yet.
SAVE & ACCEPT
Go to Top